Bag-A-Nut Beginnings: A Brief History From Our Longest Standing Employee 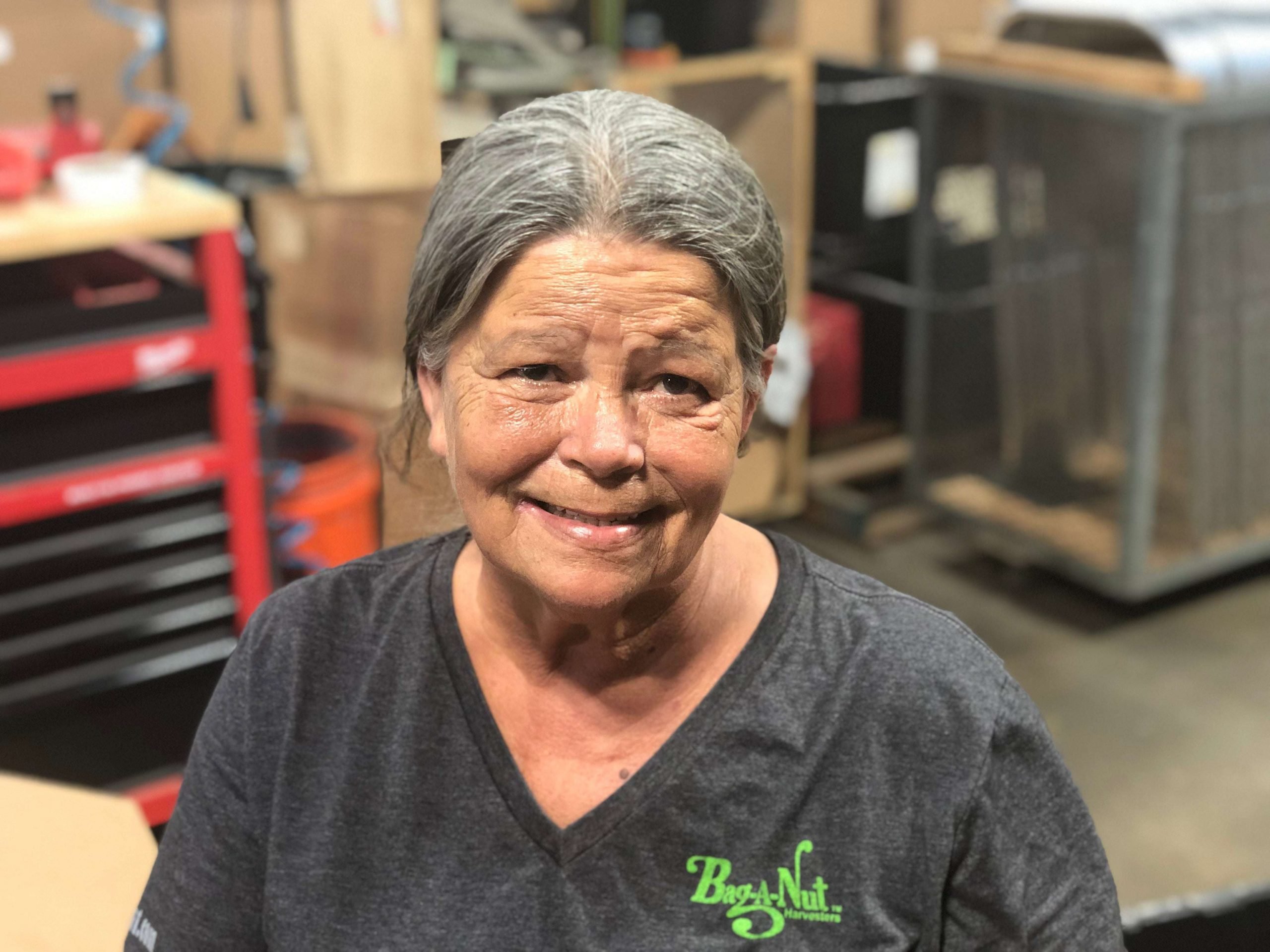 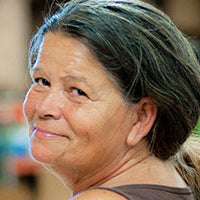 In 1989, Bag-A-Nut officially became a company and Mr. James Dudley, the inventor of the machines, had to decide who he wanted on his team to make the company thrive.  Lisa Hendrickson had worked with Mr. Dudley when he was running Alpha Molding in previous years.  In 1992, Lisa was hired to build the newly invented Bag-A-Nut units and now, 27 years later, continues to succeed at her job.  She has a very unique perspective because she has seen the company blossom into what it is today.  She has been here from the beginning and remains the longest standing employee of the company.
Working for Mr. Dudley was great, she said.  “He was a very hard worker, and even though he was older than us, he could outwork us.”  He enjoyed seeing the machines set out before they were boxed up, just to admire the finished product.  After a long day working hard he would say to the employees “Let’s just go on home.”
She explained back then the methods for assembly were a lot more tedious.  Specifically, the tag-along machines were easy to mess up.  “It was frustrating because you would spend a long time working and if it didn’t turn out just right, you’d have to throw the whole thing out.”
Lisa also recalls watching Caleb Dudley, the current CEO, grow up and turn the 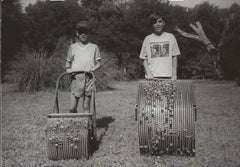 company into the success it is today.  “When Caleb would come to the workshop at about 15 years old, he would help build the machines.  That was back when we used wooden hammers.”  She said it’s been quite an experience because now she sees Caleb’s sons come help at the shop too.
She has also seen the changes in the Bag-A-Nut products themselves.  She says the assembly process is much more convenient these days and as the products improve, the process of building them becomes smoother.
When asked what she enjoys most about working for the company, she said “It’s a family-owned business and they treat you like family.  They really care about their employees.  When I got hurt a few years back, they assured me I would be taken care of.  My co-workers are great and the hours are perfect for me.”  She also shared she loves the Christmas parties.
It’s amazing to think about all she has seen.  She’s experienced the ups and downs, watched the products continue to transform and improve, and is as dedicated as ever to making sure the Bag-A-Nut machines are always assembled correctly. 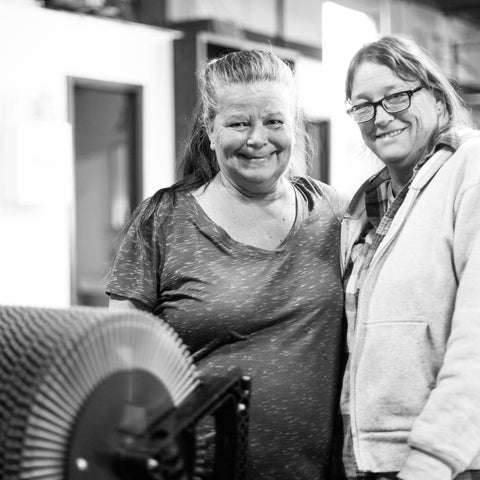 What Vitamins and Minerals are Found in Different Nuts?

Macronutrients like carbs, fat, and protein are often the focus when it comes to determining… END_OF_DOCUMENT_TOKEN_TO_BE_REPLACED

Even though crabapples are not the most popular, their beautiful trees and colorful fruit are… END_OF_DOCUMENT_TOKEN_TO_BE_REPLACED 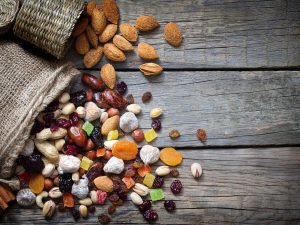 Nuts contain nutrients that help you feel fuller longer. Researchers refer to this as the… END_OF_DOCUMENT_TOKEN_TO_BE_REPLACED