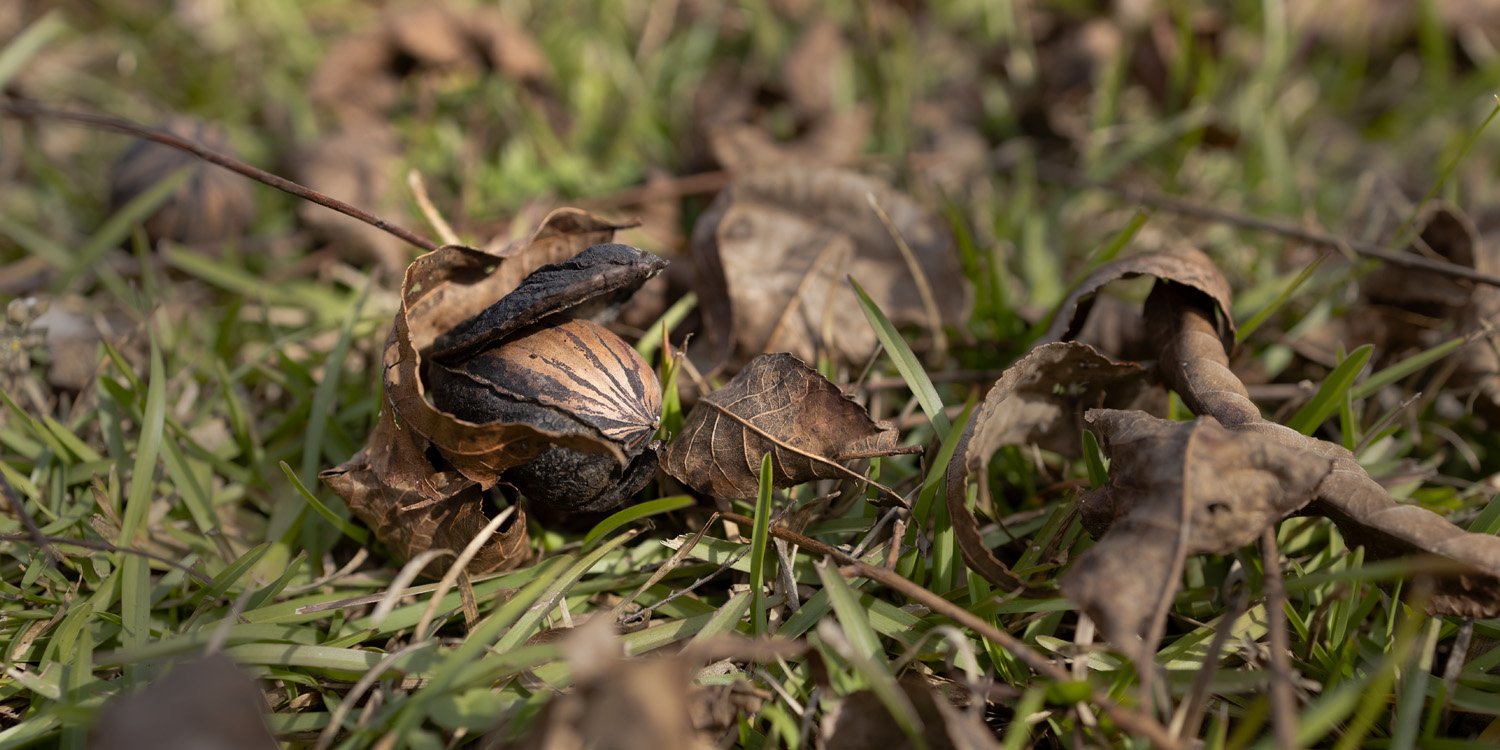 With pecan harvesting season coming to an end, there are plenty of fresh pecans to be used during the holiday season. Pecans taste great in baking, especially a classic pecan pie. Did you know pecan pie was created by French people who settled in New Orleans? Not only are they delicious, but pecans have an interesting biology and a rich history.

Pecan trees can live anywhere from 200 to 300 years. They can reach heights of 150 feet and higher and trunks can be as wide as 3 feet. It can take 6 to 12 years for the tree to start producing nuts, and heavier crops are often only seen every other year. Pecan trees are native to the United States, where 90% of all pecans are grown. They are a variety of hickory trees and pecans are related to walnuts.

The nuts themselves are good for heart health and contain healthy fat and fiber. They also contain antioxidants, which have anti-aging properties. Pecans are rich in many different important vitamins and minerals, such as, Vitamin A, B Vitamins, zinc, and magnesium.

Pecans got their name from the Algonquin, a tribe of indigenous people from Eastern Canada. The name means “a nut that requires a stone to crack”. Pecans were part of the Native American diet. Not only did they eat them, but they also used pecans to make milk for infants and elders. Colonists considered pecans a delicacy when found in nature. Pecans were not commercially grown until the 1800s. Thomas Jefferson was known to grow pecans and give them as gifts to the founding fathers.

There is a lot to learn about pecans. Hopefully this helped expand your pecan knowledge! 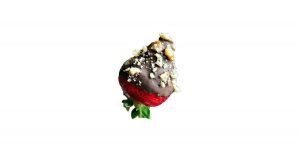 With Valentine’s Day just around the corner, you might be thinking about gifts and treats… END_OF_DOCUMENT_TOKEN_TO_BE_REPLACED

When and How to Pick Up Pecans