The History of Ho...

The History of How Native Americans Used Nuts 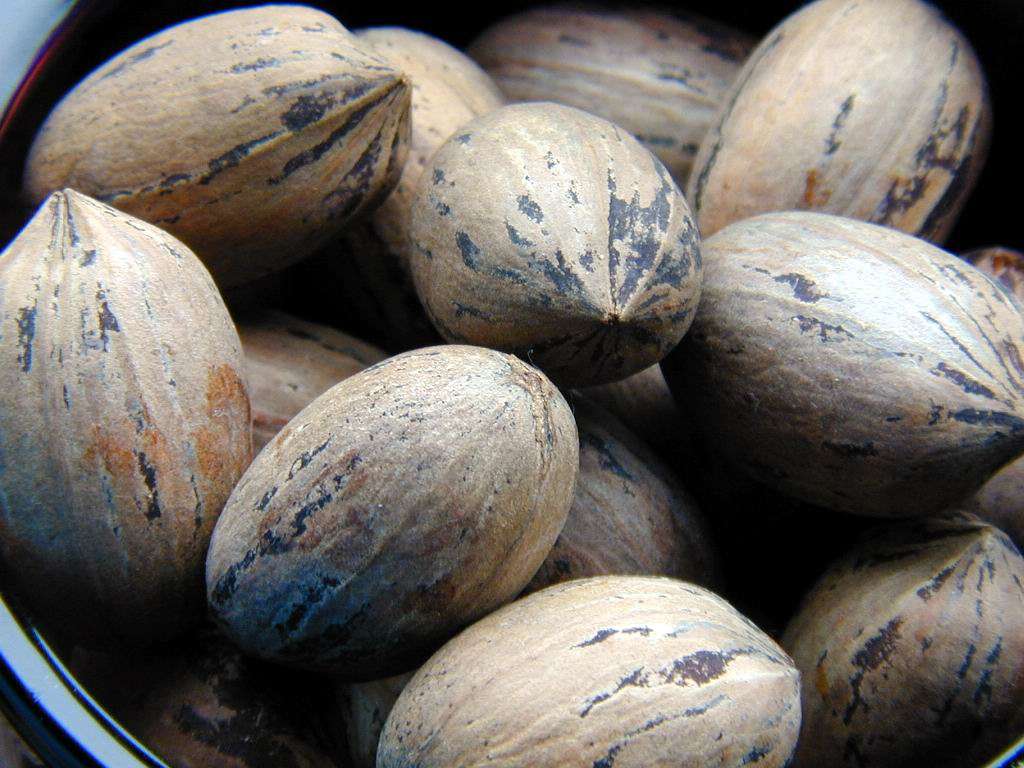 The Native Americans were famous hunter-gatherers, so it’s not surprising their diet included a variety of different nuts.  The history of how they used and even named certain nuts is very interesting.

The name “pecan” originates from the Algonquian word, which means “a nut requiring a stone to crack”. Native Americans had a very diverse diet made up of the animals they hunted, such as deer, turkey, and pigeons, the vegetables they grew, like sweet potatoes, peppers, and corn, and the foods they gathered, like acorns, pine nuts, chestnuts, pecans, wild berries, and peanuts.  They would use acorns and chestnuts to make hearty nut breads.

American Pecans, a website dedicated to sharing information about these delicious nuts, explains, “pecans are the only major tree nut indigenous to America and have not been found growing naturally anywhere else in the world.”

During the fall months, wild pecans were a huge component of Native American’s diets.” They also created what could be considered the original nut milk called powcohicora by fermenting pecan powder into a drink.”

Pecans were extremely valuable because not only did they consume them on a regular basis, they were later used in exchanges.  “After centuries foraging wild pecans, Native Americans began planting pecan trees and trading their harvest to European explorers, who quickly became enamored and helped spread the lore—and seed—of this local delicacy.”

If you find history interesting, there is a lot of information out there on this subject.  Check out the sources below to learn more! 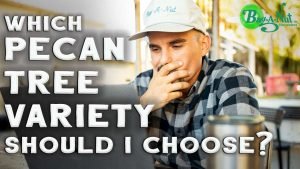 Choosing your variety of Pecan Trees…

Looking into what variety pecan trees to plant on your property? Below is a wealth… END_OF_DOCUMENT_TOKEN_TO_BE_REPLACED

Through the years his grandsons have worked alongside their Grandfather in this Family owned business.… END_OF_DOCUMENT_TOKEN_TO_BE_REPLACED 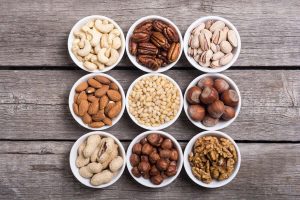 What Vitamins and Minerals are Found in Different Nuts?

Macronutrients like carbs, fat, and protein are often the focus when it comes to determining… END_OF_DOCUMENT_TOKEN_TO_BE_REPLACED