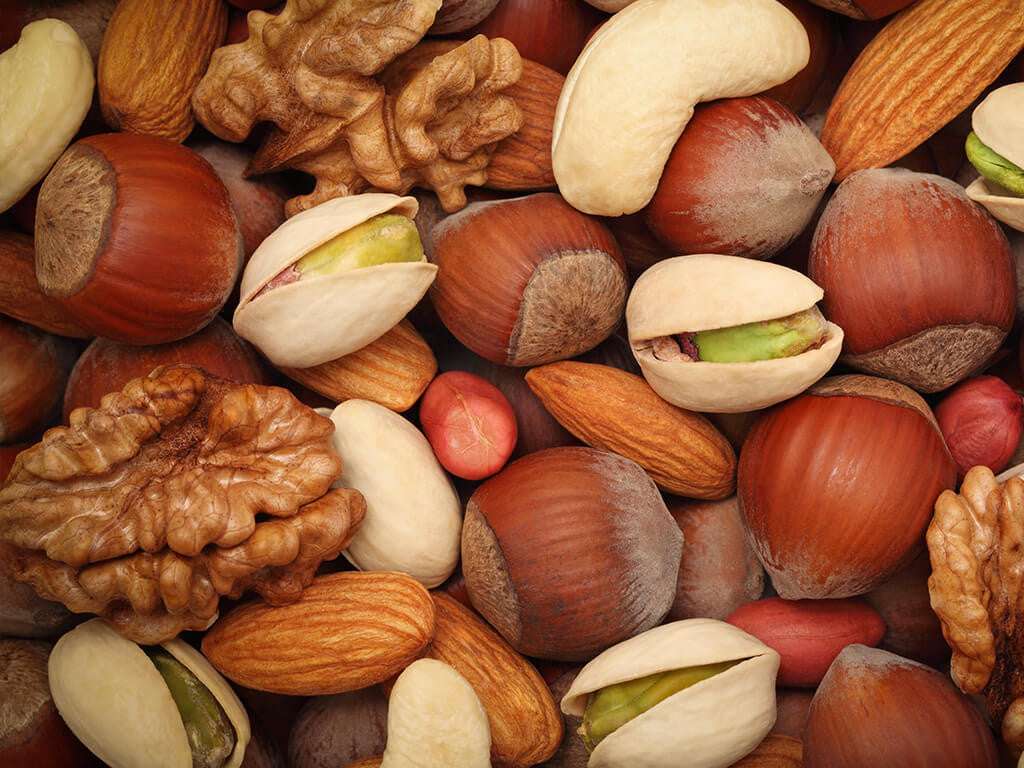 Right now, the only hazelnuts being commercially grown in the U.S are in the Willamette Valley of Oregon. We’ve known about EFB since the 1900’s, but it was believed to only be in the eastern part of the country. In the 1960’s it was discovered that EFB had spread to the Pacific Northwest. Since it was discovered, researchers have been attempting to breed a stronger, EFB resistant hazelnut plant.

American hazelnuts are resistant to EFB and cold temperatures, but they are too small to be commercially produced. The European hazelnut is grown commercially because it produces larger, high-quality nuts. However, it is killed by EFB and cannot survive cold weather. Wouldn’t it be ideal if a hybrid was created to produce high-quality, large hazelnuts that were EFB resistant and could survive the cold?

Rutgers, Oregon State, Arbor Day Foundation, the University of Nebraska, and Lincoln make up the Hybrid Hazelnut Consortium and are working together to do just that. According to Thomas Molnar, Assistant Professor for the Department of Plant Biology and Pathology at Rutgers, they’re “in the initial phases of multi-location testing of [the] first generation of disease resistant plants…”

Professor Molnar goes on to say they expect there to be hazelnut orchards growing in New Jersey, surrounding states, and southern Ontario for commercial production by 2020. Because of their research and breeding, the future for potential hazelnut farmers has never looked brighter!

Good News for Hazelnut Lovers! Why Hazelnuts Are Not So Popular In The US 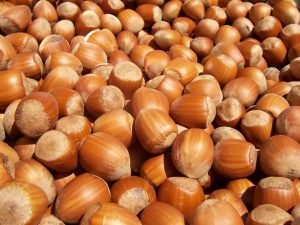 Why Hazelnuts Are Not So Popular In The US